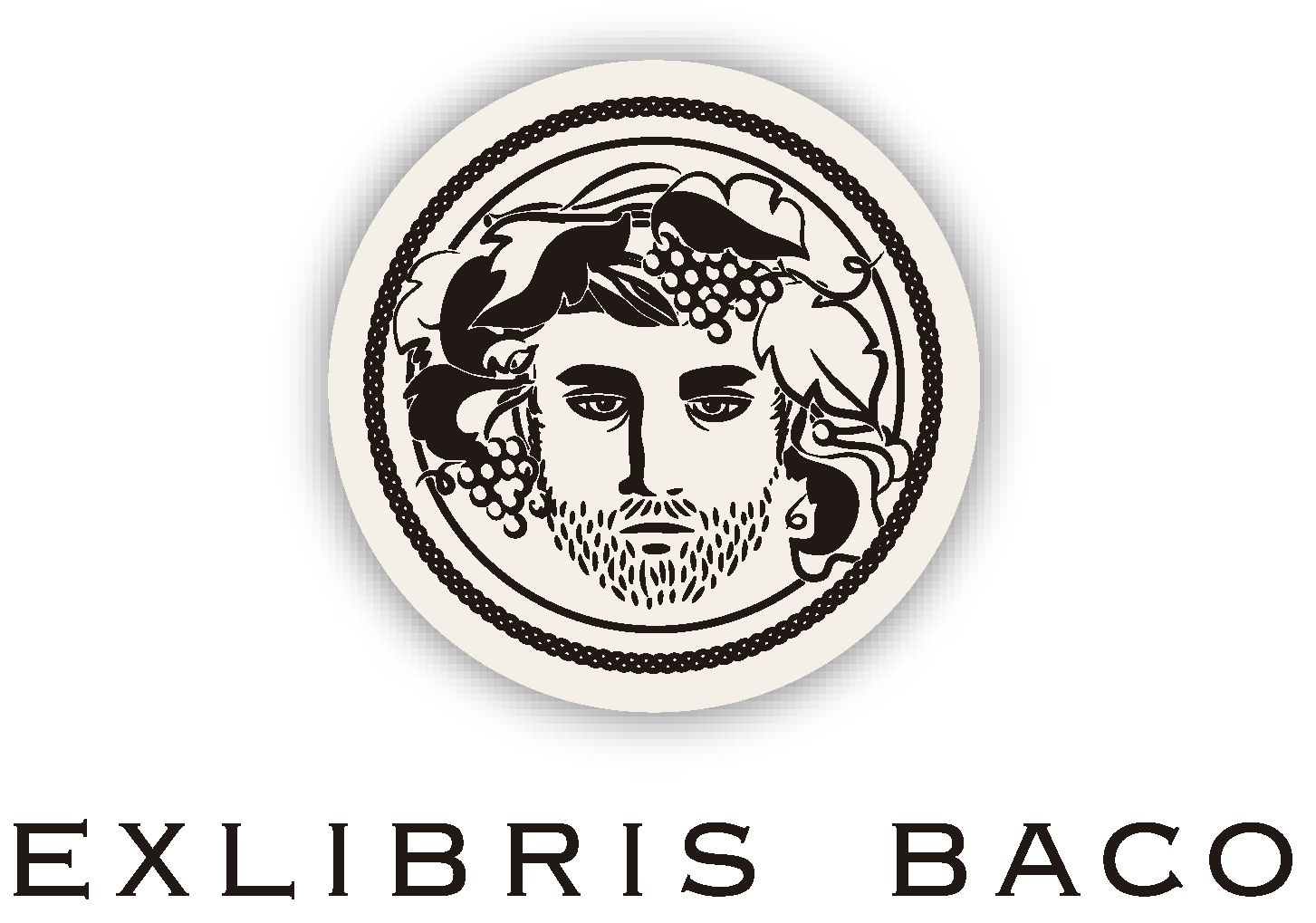 From the unique Douro hillsides, the virile and rude lands, the vineyards emerge a free, irreverent, charming and crazy spirit.

What is life without the mist of the single passionate and mysterious moments, where a god or a devil that exist on us is raised?!...

Incorporated in the Demarcated Wine Region of Douro, In the amazing landscape that reveals the magnificent work done by making and considerate the world Heritage by UNESCO in 2001, nectars are born to give birth to a wild and irreverent spirit.

This region, which is bathed by the Douro river and is part of the Douro and its vineyards, produces wine for more than 2000 years, among which, the wide worldly known Oporto Wine.

In the September's month the Douro's vine terraces fill with people who collect the grapes to produce the worldwide famous wine. The grapes are laid in vats where they are pressed and crushed.

This wine acquires exclusive properties, not only because of the natural conditions like the climate and the area where the fruit is cultivated, but also because of the production process.

The Douro and Porto Wine Institute was created to control this demarcated wine region and to certificate the wine produced there.

If back's name reflects this spirit, the title Exlibris that precedes it, derived from the term ex-libris, intensifies it since we spoke of a wine selection with singular characteristics and, because of that, with limited editions... Unrepeatable emotions, sensations and pleasures.

The wines of the Demarcated wine Region of Douro are worldly acknowledged at the most high level.

On the myth, while becoming an adult, Baco fells in love by the wine culture and found the art of extracting the fruit juice. Exlibris Baco suggests that you extract the best of life, living intense and unforgettable moments of complicity.

Exlibris Baco has a divine mission...to be liberating adviser and your accomplice in the most daring moments.

Seduce or let yourself be seduced by this bewitched god!

"The Wine for moments of complicity" 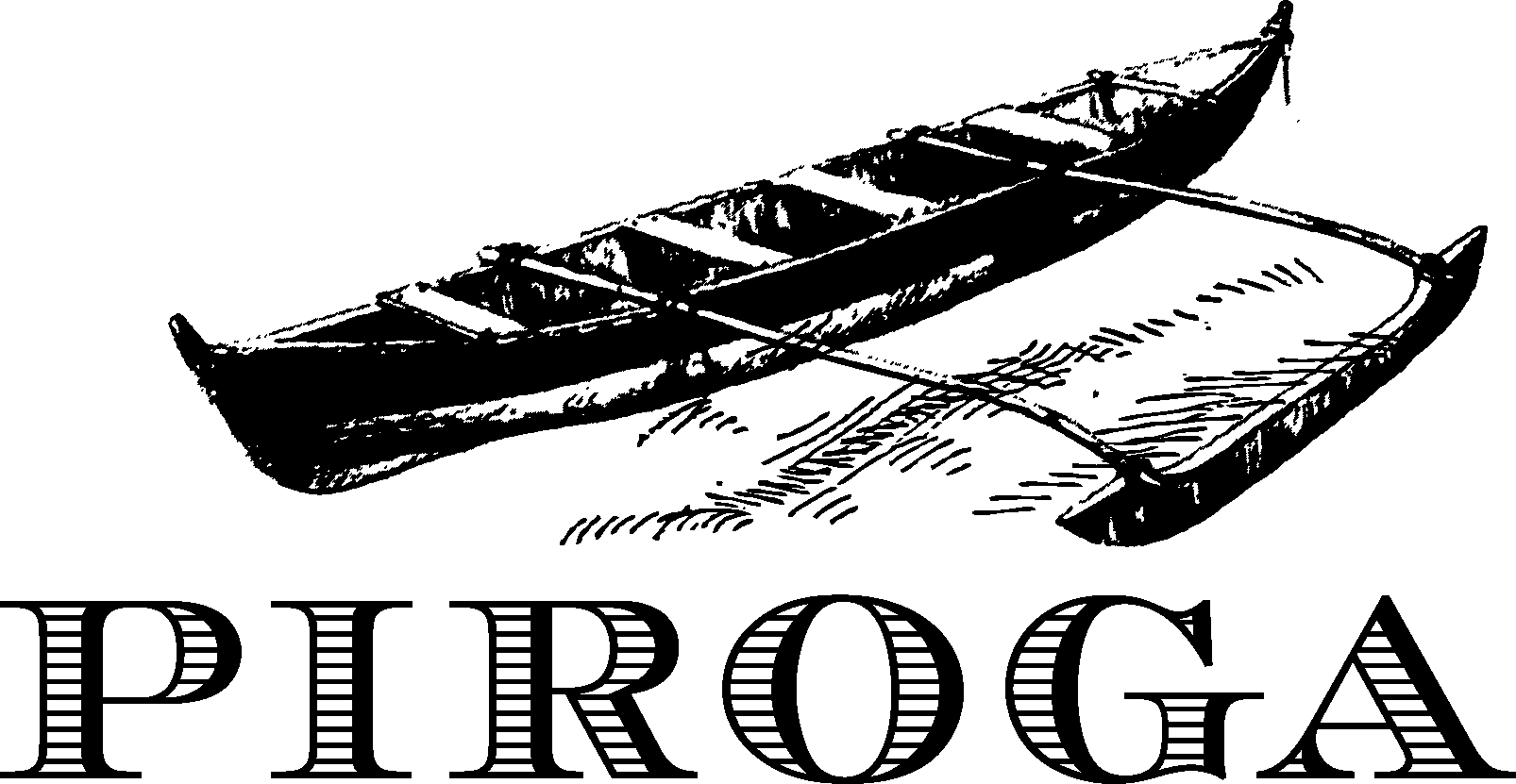 Vinho Verde refers to Portuguese wine that originated in the historic Minho province in the north of the country. Presently, 'Vinho Verde' region, originally designated in 1908, includes the Minho province plus nearby areas to the south.

Vinho Verde is not a grape variety, it is a DOC (controlled designation of origin) to produce wine. The name literally means "green wine", but the meaning is associated to the fact that it’s a "young wine". This wine is normally released in 3-6 months after the grapes are harvested. As such, Vinho Verde is a crisp, aromatic, low alcohol, and often slightly spritzy wine. It can be red, white, or rosé (pink) and is usually consumed soon after bottling. Vinho Verde can also be sparkling, Late Harvest or even Brandy. In its early years of production, the slight effervesces of the wine come from malolactic fermentation taking place in the bottle.

Vinho Verde region has a very long history and reputation. The Romans Seneca the Younger and Pliny the Elder both referred to vines produced in the area between the rivers Douro and Minho. This history and reputation can be confirmed by the existence of a winery being donated to the Alpendurada convent in Marco de Canaveses in 870 AD. The vineyards seem to have expanded over the following centuries, planted by religious orders and encouraged by tax breaks. Wines were mostly produced for domestic consumption, although Vinho Verde may have been exported in the 12th century, to England, Germany, and Flanders. The first definite exports to England are recorded by John Croft as taking place in 1788.

We at Exlibris Baco, Vineyards Since 1769, being in the outskirts the Vinho Verde region, and having deep knowledge about the singularity and uniqueness of this wine, couldn’t allow ourselves not to have this product of excellency in our portfolio. That why we have the brand Piroga. Piroga is the Vinho Verde brand of Exlibris Baco, Vineyards Since 1769. 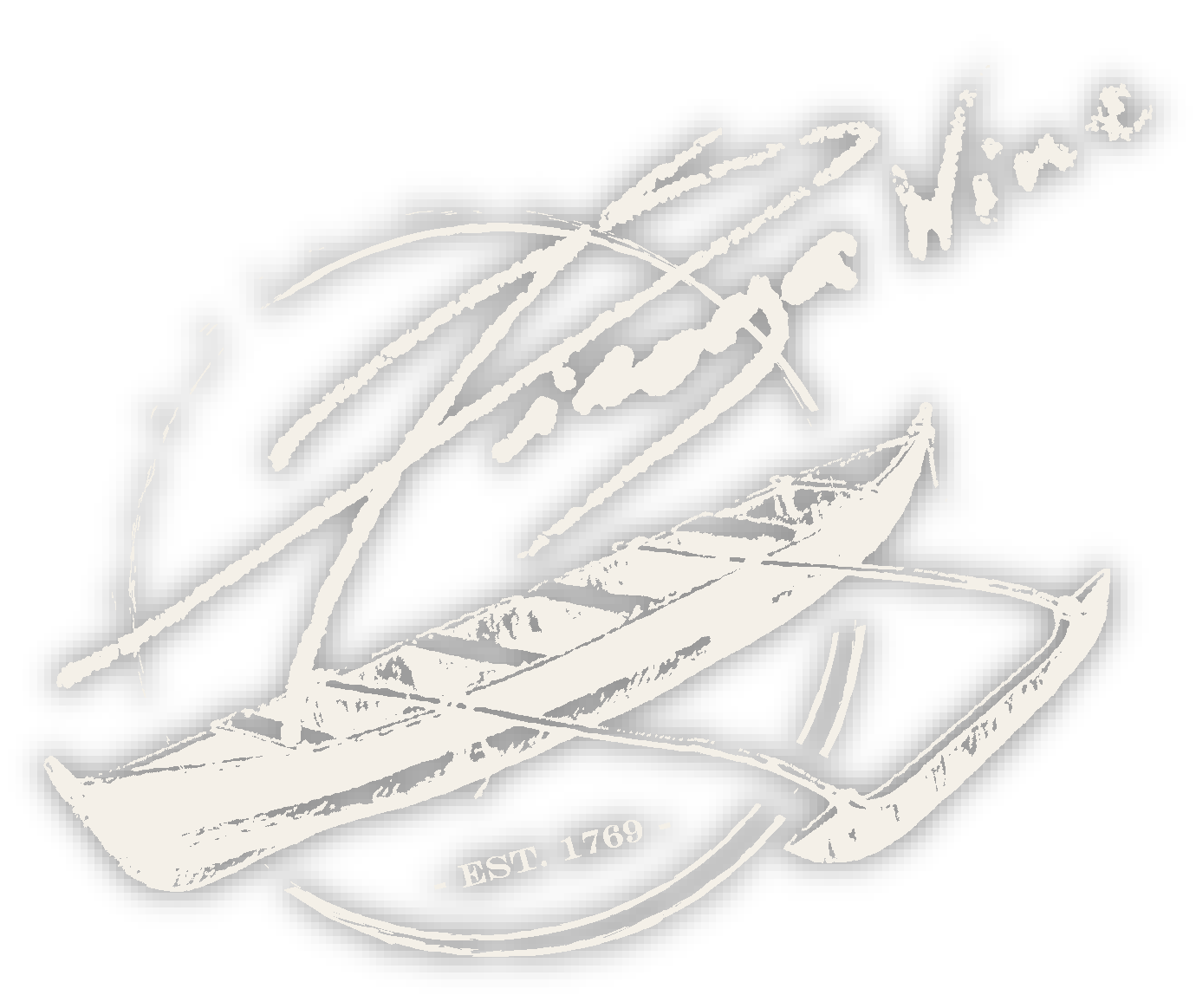